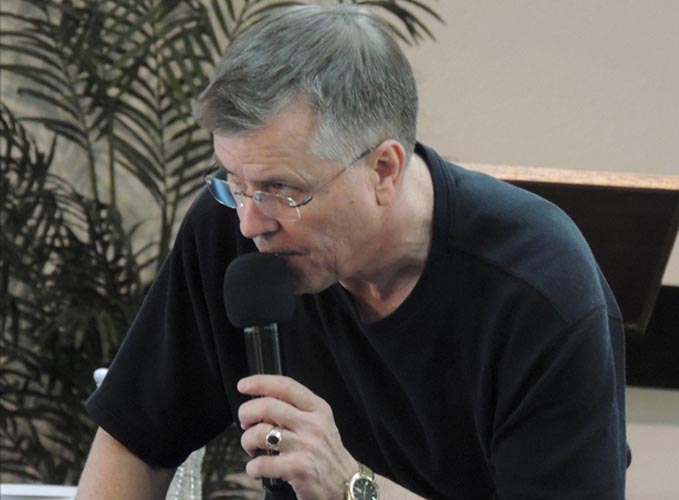 I’m tempted to preach here on bellyachin’ because that is what always comes to mind when contemplating the sin of Achan. But his sin was covetousness, not complaint. When confronted by Israel’s elders he confessed that he saw a beautiful Babylonish garment, a bag of silver and a wedge of gold which he couldn’t resist. Notice, he saw, he coveted, he took then he hid. Sin always follows that progression. We swallow, we follow then we wallow. “There they are, hidden in the earth in the midst of my tent, with the silver under it” (vs 21).

Master-sermonizer, the late Dr. Adrian Rogers, preached on the results of Achan’s sin saying first that it dishonored his God. True, sin initially, judicially and officially is an affront to heaven. We are accountable to Him therefore sin ruins intimacy, shoots holes in relationship and separates us from the One we need the most.

Second, Adrian declared that Achan’s sin defeated his brethren. Remember that Israel was whipped by a small band of soldiers in the city of Ai. The walls of mighty Jericho fell flat because Israel was right with God and battling according to His orders, but when sin gets in the camp even tiny challenges like Ai can become obtrusive obstacles in the pathway to success. Thirty-six of Achan’s brethren were killed in battle. And Joshua who should have prayed before the battle was forced to pray after the defeat with his shuddering cry, “Alas!” (vs 7)

Next, Achan’s sin disgraced his parents. It is so sad that Mom and Dad have to bear the guilt of a prodigal child, parents who have fed, clothed, loved, prayed for and taught the ways of God to a youngster, now requited with an out of wedlock pregnancy, a jaunt in jail or a child hooked on drugs. To find the culprit in the camp Joshua and the elders lined up the tribal heads followed by family heads, “Achan the son of Carmi, the son of Zabdi, the son of Zerah…” (Joshua 7:18) There stood father, grandfather and great-grandfather all finding out at the same moment of the younger man’s misdeeds. What a shame. What a heartache.

Fourth, Achan’s sin destroyed his children. The whole household was stoned. Now that sounds like cruel and unreasonable punishment under this dispensation but there were fair and fitting reasons under the Law which we haven’t time here to discuss. We can assume however that Achan’s children knew all about the coveting and cover up. Achan, his sons and daughters, the gold and garment and even his donkeys were stoned then burned with fire in the Valley of Achor (vs 24-26). The wages of sin is death.

Finally, Achan’s sin damned his self – dishonored, defeated, disgraced, destroyed then damned. No one likes to deal with such terms today. Sin today is explained away. Alcoholism is a sickness, pornography is adult entertainment, prostitution is surrogate therapy, homosexuality is an alternate lifestyle, premarital sex is a “trial marriage” and all that. Few Joshuas today do a man-by-man search through the camp to see why Israel is being defeated by its enemies. We do not stand near the Valley of Achor anymore, thank God stoning is no longer an option for church discipline, but we do stand at the “valley of decision” (Joel 3:14). Before there can be revival there must be repentance. The sins of Achan and bellyachin’ have to be dealt with, and once they are, there will be no walled city that can hinder the army of God from its forceful advance. The Valley of Achor will become “a door of hope” (Hosea 2:15) for those who surrender to the Lord. 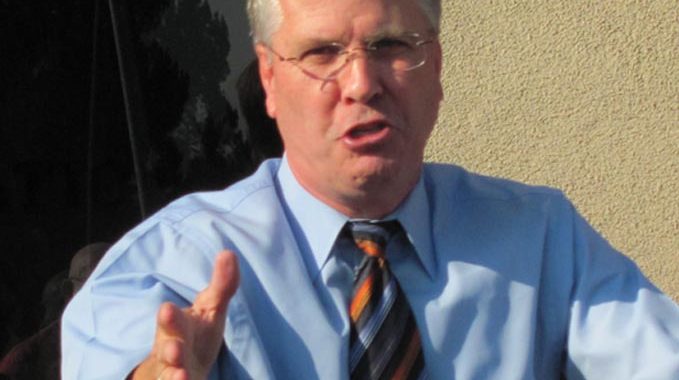 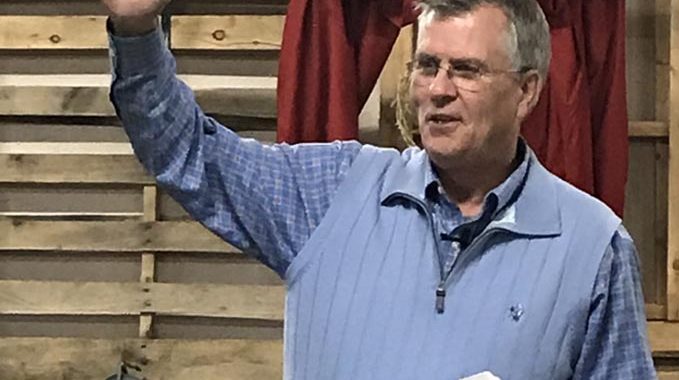 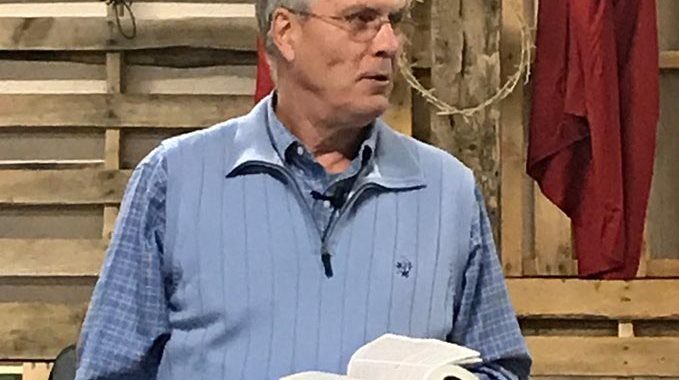