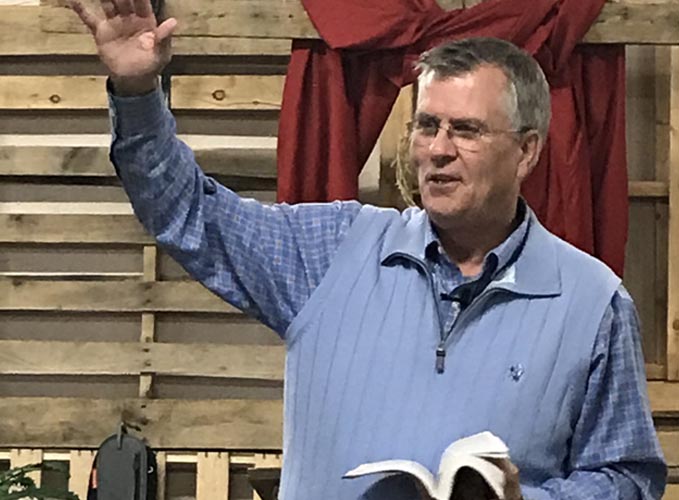 “…David arose from off his bed, and walked upon the roof of the king’s house: and…saw a woman…very beautiful to look upon” (2 Samuel 11:2)

One preacher friend titled that text, “Backslid with Binoculars”. David got his eyes full of bathing Bathsheba and it got him in serious trouble. How do believers get in trouble? Know up front that no Christian “falls”, instead, he lets go. God’s hand is always extended. Grace is always there. In David’s case it started so innocuously. Look at the chapter.

First, he got bored. “It came to pass, after the year was expired…” (vs 1) David ran out of projects. The year was up. With nothing on his agenda he sat back and took it easy for a while, which sometimes is a blessing from God but other times sets up a fatal sense of apathy. A lack of vision for tomorrow leaves the soul “empty, swept and garnished” (Matthew 12:44).

Second, David let down his guard. It was “the time when kings go to battle”. David sent Joab and his army ahead while he “tarried still at Jerusalem”. The soldier on furlough is often in more danger than the soldier on the front-line. In the war zone he remains focused and safe while bullets are whizzing past him but turn him loose in a pool hall or beer joint off-hours and all sense flies out the window. The believer’s mind must stay engaged. “Be sober, be vigilant, for your adversary the devil walks about seeking whom he may devour” (1 Peter 5:8).

Third, idleness is the devil’s workshop. The “single eye” (Matthew 6:22) that is focused on Christ can’t be distracted by glitz and flashy sideshows. “I made a covenant with my eyes; why then should I think upon a maid?” (Job 31:1) David slept too much. He rose from his bed “in an eveningtide” (vs 2). That means he crawled out of bed at sundown. Day-sleepers become night-creepers. He found himself walking the terrace of the king’s house. Had he looked up to the stars like he did out in the sheep fields as a boy he would have been fine. Instead he looks down. I believe he knew Bathsheba’s schedule before he went to the balcony (with binoculars).

David’s next problem was pride. Being king he felt invincible and unaccountable so he sent for Bathsheba who was quickly whisked up to his suite. A humble man would not have thrown his weight around. A month or two later a letter came to the king’s palace with the sobering words, “Uh Davey, hate to break the news but I’m with child. Signed, yours truly”. The worst part of this story is that he wouldn’t own up to his crime and ultimately had Uriah, Bathsheba’s husband, killed in the cover-up. The old adage says, “What a tangled web we weave when we think the neighbors are naïve”, or something like that. A home is broken up, a baby dies, a man is killed, great occasion to blaspheme is given to the enemy (2 Samuel 12:14) and the rest of the king’s life is scarred, and it all started because David was wandering when he should have been worshiping.

In time there was deep repentance and God worked all out to His ultimate glory but not without serious repercussions. Paul said these things were written for our example. So keep your eye focused on heaven and stay engaged in the battle. Put on the whole armor of God and don’t allow yourself to be blindsided. For as I mentioned before, believers don’t fall, they just forget to maintain a tight grip and let go.

2 thoughts on “How Believers Get in Trouble” 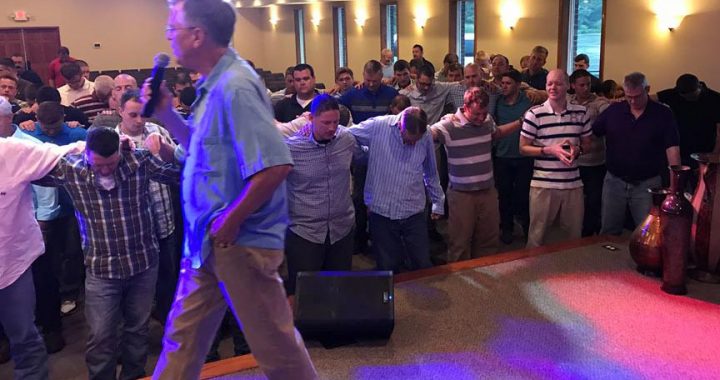 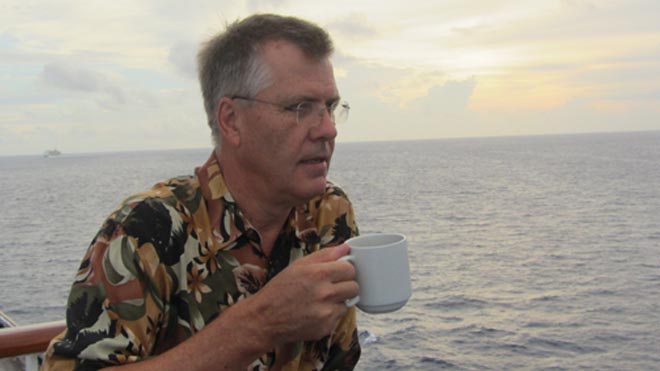