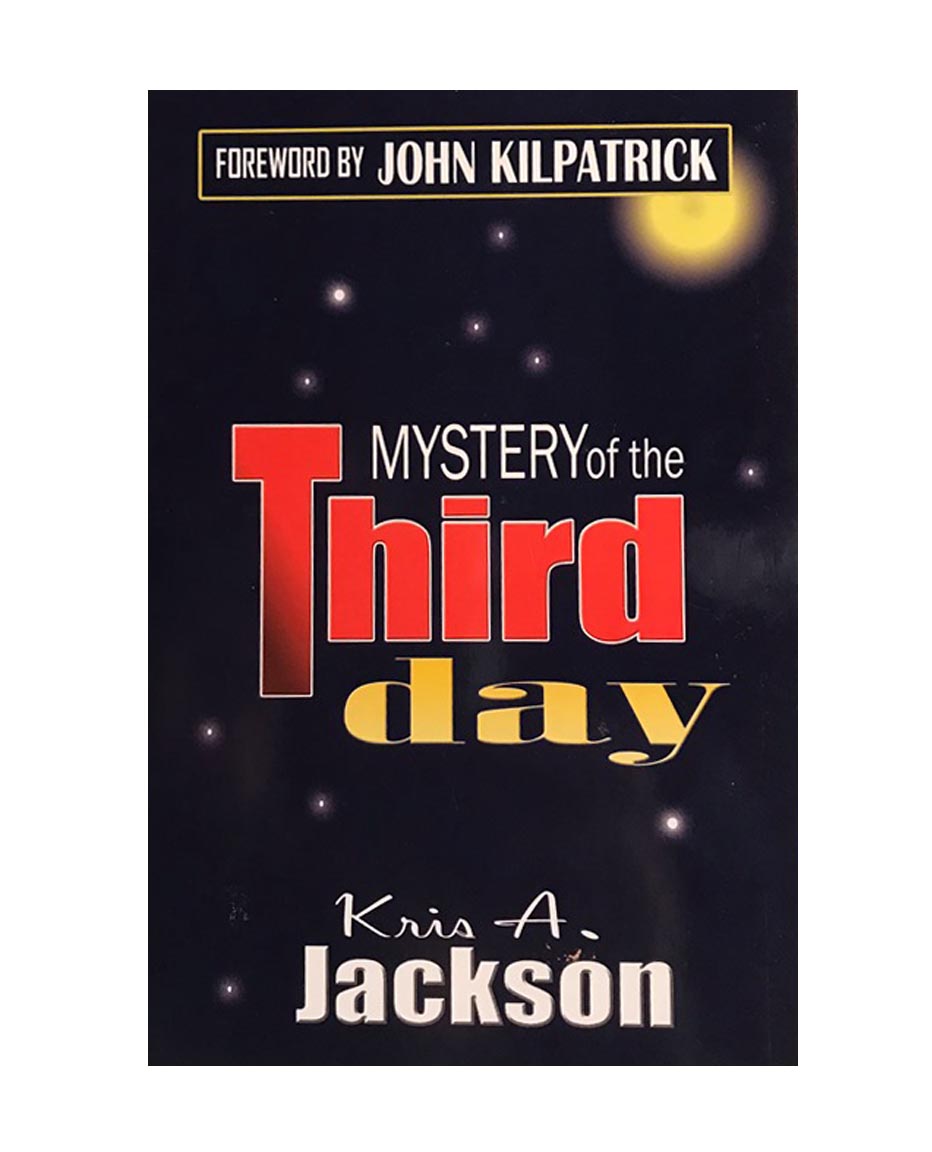 Enjoy a sample reading from one of our books and commentaries. The books all flow with Kris’ style of preaching and teaching. All rights reserved © Mystery of the Third Day by Kris Jackson

“Those on the firing-line don’t care about denominational tags any more than heat-of-the-battle infantrymen care whether the supporting platoon are Green Berets, Marines or the A-Team. As long as we are all facing the same enemy bullets then we are all brothers. The only thing that matters in the heat of war is, “are you on our side?” Believers in the last day will be under universal attack. It won’t matter if the brothers in the foxhole come from First Baptist or from Brand X, all that will count is, “do you know how to shoot your M-16 (or your John 3:16) and can you get a hold of God in prayer?”

I’m not talking about ecumenicism. Third Day unity doesn’t mean that we pour every church into a huge pot of ecclesiastical soup and then expect everyone to agree on all the fine points…Worship style is where the hang-up usually originates and frequently the contention is so sharp that one generation stays while the other has to go, and of course start another silly building fund. Unfortunately, those predominantly (but not exclusively) American church squabbles will not go away until the first wave of persecution hits.

The twin towers have already fallen. One of these days our “ivory towers” are going to fall as well, then, like Samson, the church will jump to her feet wide-awake at last, and shake itself, only to find it may be too late. How many “million” members Denomination “A” has more than Denomination “B” won’t matter anymore if another skyscraper collapses. AIDS will continue to choke and suffocate tens of millions. Jihad will intensify as devil-deluded terrorists feel a need to vindicate Allah’s humiliating defeats. If money fails city streets will become war zones.

Just as Babel’s silicon sand tower plummeted to the earth silicon based economies will tumble in our own day. The current rate of insurance company failures, bank defaults and personal bankruptcies has far eclipsed the days before the crash of ’29. What will a year 2,029 America look like? Only time will tell but we would be foolish to ignore John’s vision of a cashless, computer microchip society where “no man might buy or sell, save he that [has] the mark, or the name of the beast, or the number of his name” (Revelation 13:17).

There will be a New Age CRASH that will usher in New Age CASH followed by the inevitable New Age CLASH. Not everyone on the block is as excited about going totally EFT as the tech industry and corporate bookkeepers are…Then throw in some more hoof-and-mouth headlines, a spread in Ebola outbreaks, Ecoli, mad cow disease, a pandemic rise in STDs, a few more anthrax laced letters and a disturbing picture begins to emerge for the first quarter of the 21st Century. Is there anyone who would still bet his house that we wouldn’t see the mushroom madness of, at least, a limited regional nuclear exchange in the next few years? How about a “Davey” the human counterpart of “Dolly” the cloned sheep?

I only bring up apocalyptic images to underscore that whatever happens in this third millennium, good or evil, it will make the things that today’s church debates about and makes such a big deal over seem of no consequence. Chinese Christians fasting and praying to free their pastor from State-declared execution don’t have time to fight over carpet color! Unity will come when we all are faced in the same direction, against the world system.” 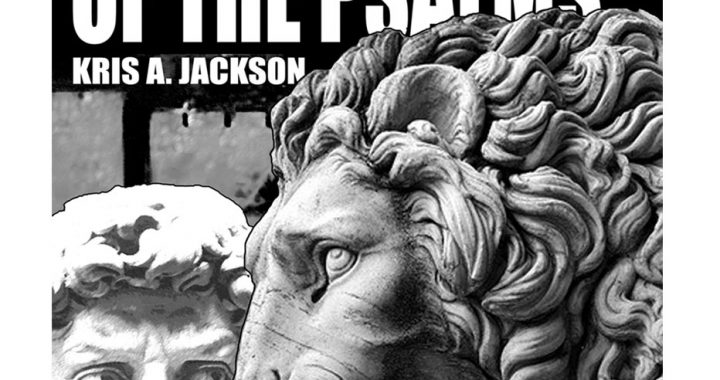 Psychology Of The Psalms Sample 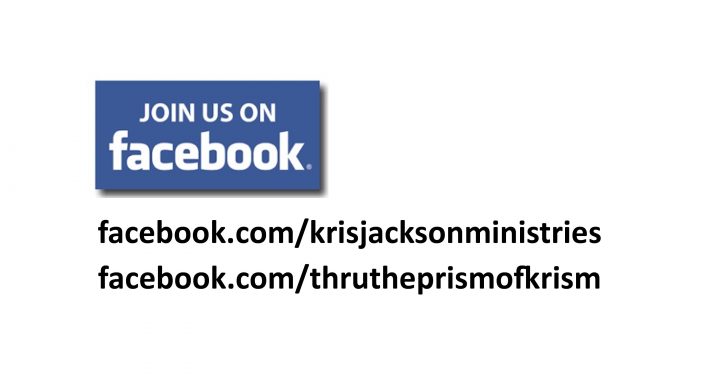 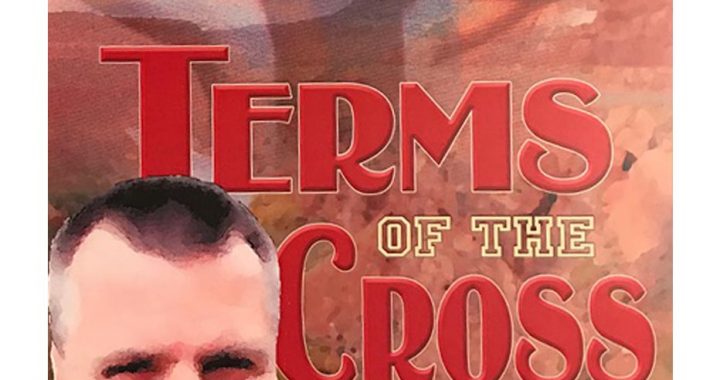 The Gospel Of Luke Sample