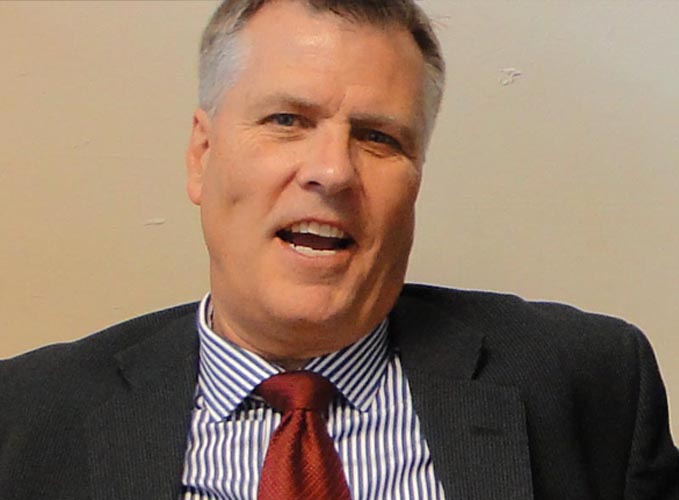 “Think it not strange concerning the fiery trial that is to try you…” (1 Peter 4:12)

It’s not called problem-fixing, because you can seldom just twist a wrench and simply “fix” problems. Usually they have to be solved. That takes patience and figuring out the best course of action. In dealing with problems first know that all people have problems. I can walk up to any anonymous Joe on the street and say, “Hey, I heard about your problem” and he would turn white as a ghost and ask, “Who told you?” The Apollo XIII crew radioed, “Houston: we have a problem”, but the same message also sounds in Tulsa, Detroit and Des Moines.

Second know that your problem is not your problem. The battle is not yours, the battle is the Lord’s. The problem is not the problem, your degree of faith is. The bigger they stand the harder they fall. A million-dollar problem works a million-dollar provision. A painter may make $15 an hour but put him twenty stories up on the side of a skyscraper and his pay multiplies accordingly. The size of the problem determines the size of the paycheck. Your problem is the key to your promotion. Your adversity decides your advancement.

One other thing, don’t tell God how big your problem is; tell your problem how big God is! Problems are seldom overcome by our own ingenuity or craftiness. God gives wisdom. Prayer unlocks powerful resources. Though the problem is greater than me in the natural, yet “greater is he that is in me than he that is in the world”. Jesus and me makes a majority. The problem is not the problem, my ability to access the wisdom and truths of the Word are the problem.

Finally know that even the toughest problems are made to be solved. Einstein and a piece of chalk make a formidable duo. The maestro of Math himself confessed that he wasn’t any smarter than other men, he just stayed with the problem longer. Scientists have cracked the Genome Code because they stayed with the problem. It took Edison thousands of experiments to finally cause a bulb to brighten. The problem was not the problem, patience was. Whether you’re parenting Problem Child or counseling problem people be encouraged that the bigger the problem the bigger the pay. The moment Goliath falls, David moves from the pasture to the palace. So, don’t pray for a life free of problems but rather the wisdom needed to turn problems into procedures that work. 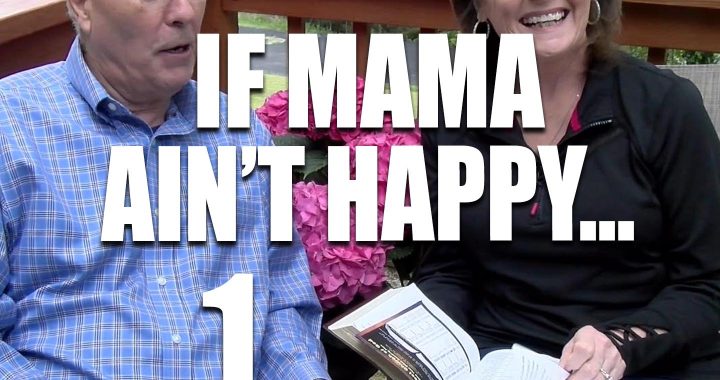