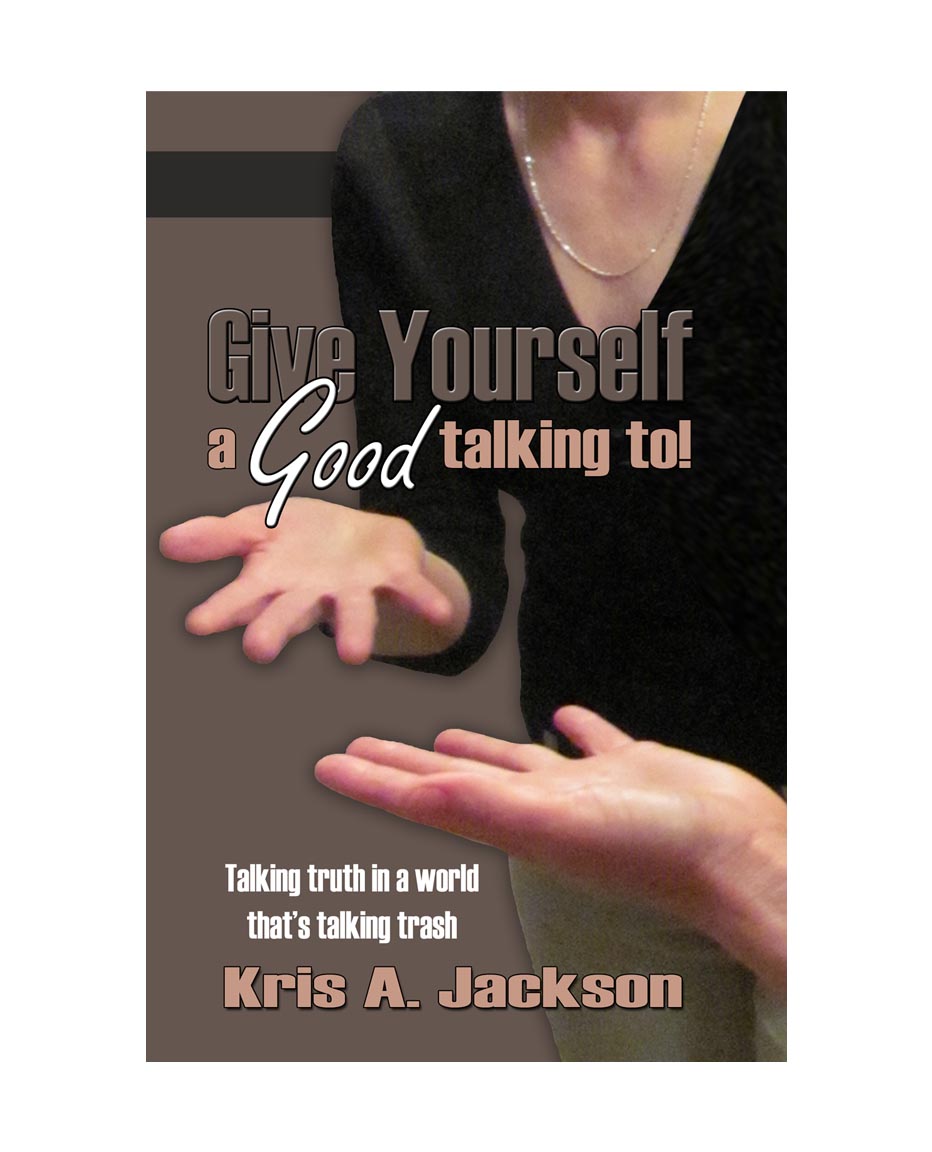 Enjoy a sample reading from one of our books and commentaries. The books all flow with Kris’ style of preaching and teaching. All rights reserved © Give Yourself a Good Talking To by Kris Jackson

My weakness surfaced again one afternoon while playing golf. That’s one place a guy needs to watch his mouth. Not so much for the foursome’s sake but for what it does to attitude.

Let me recount, it was the second shot on the tenth fairway, following a short pit stop at the clubhouse. Front nine closed with a good string of pars, par-fect, but after stopping for a coffee refill the muscles in my lower back began to tighten. Tenth tee-off was long and straight but it wrenched my back further. On the approach shot I lifted my shoulders which drove the club into the ground, squib. By reflex I said it, “You dope!” Left with a downhill lie, trees between me and the green, I over-swung and wouldn’t you know it, bloop. Lucky if it went ten yards. “You idiot!” Now I had to shoot under some branches, splat, in the bunker. “You don’t have a brain in your head, do you?” Oh goody, wet sand. Chipped clear across the green, leaving a really long down-slope putt. I reminded myself not to hit it too hard. What?! How could that come up fifteen feet short? The reasoning began, “What’s wrong with you?”

Good question, what is wrong with you, or more so, me?

Within four holes I was totally deflated and defeated, had thrown away a good front-nine score, my back was cramped, a give-up attitude had taken over, my head and shoulders began to slouch, the bad shots and grumbling only worsened and I finally called it quits on hole #17. The course won, or was it the devil? Either way, I lost, which only evoked another confession, “What a loser!”

To make matters worse, my other three partners ranged from ten to twenty years older than me and none were complaining about backaches or calling themselves idiots. If we would have passed a Salvation Army on the way back to the hotel that morning they might have received a donation of Ping clubs and size 10Â½ Footjoys. All I would have requested was a tax receipt.

Luckily I remembered a verse that said, “Shake yourself from the dust, ariseâ€¦” (Isaiah 52:2) Paul shook the viper off his arm. And he shook the dust off his shoes upon leaving one town. But I had to shake bunker sand off mine. It took a while to recoup but later that day I gave myself a “good” talking to. I went to the word. We all know what it says, “Whereby are given to us exceeding great and precious promises: that by these you might be partakers of the divine natureâ€¦” (2 Peter 1:3) There’s no quitting in the divine nature. Get your act together, boy! In short order I was ready to book another tee time. That’s the mystery and irony of golf. 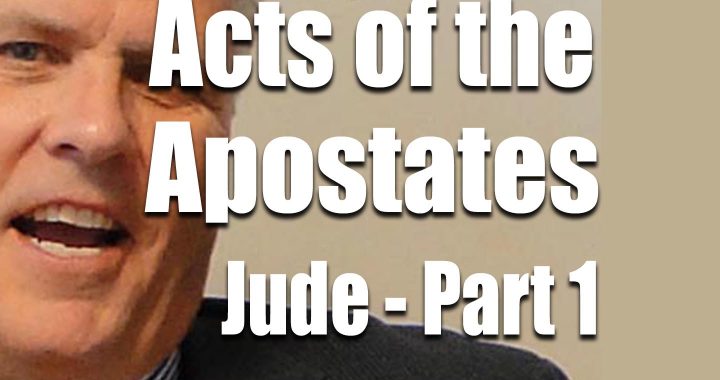 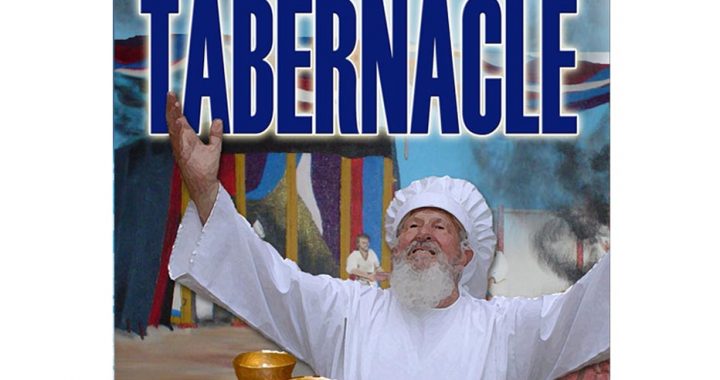 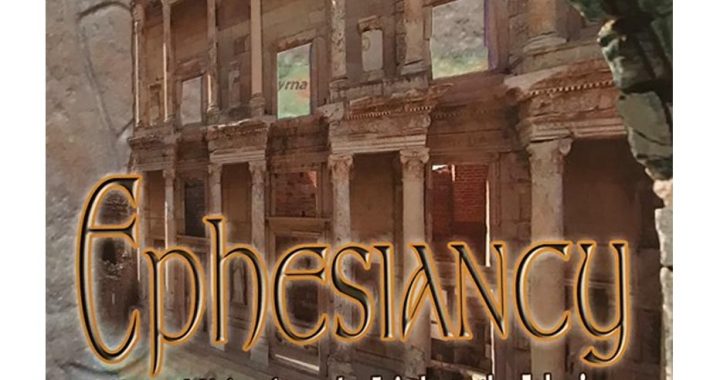